Sue Gilgen has won four first places, along with an honorable mention and two other juried quilts at the AQS International Quilt Show since she began working with pictorial landscape quilts in 1997. Her works have also been displayed and have won many awards in other shows around the world. 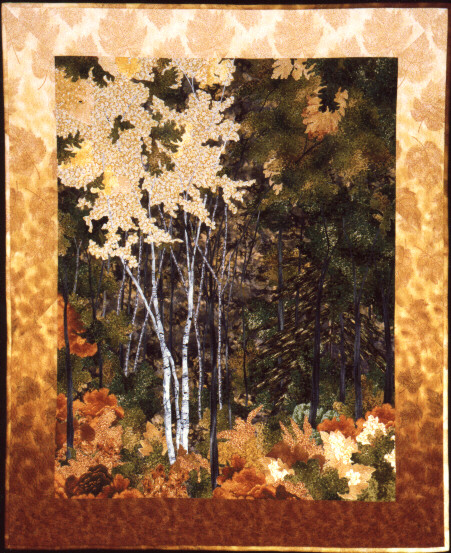 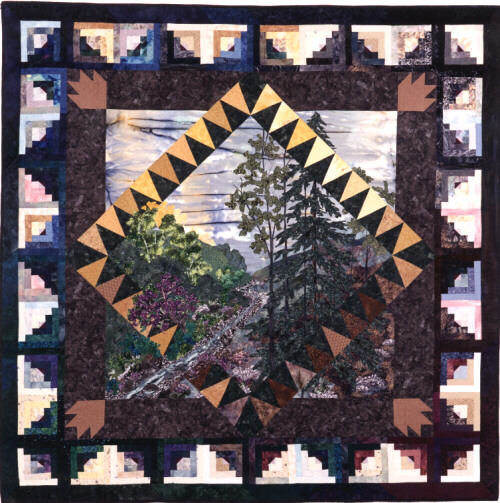 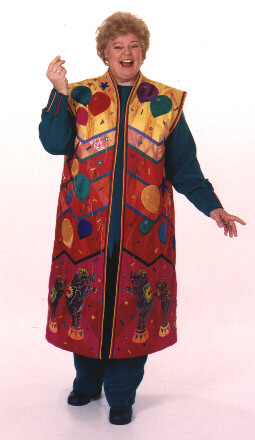 Peace Maples Along the Tomoe River (2002) 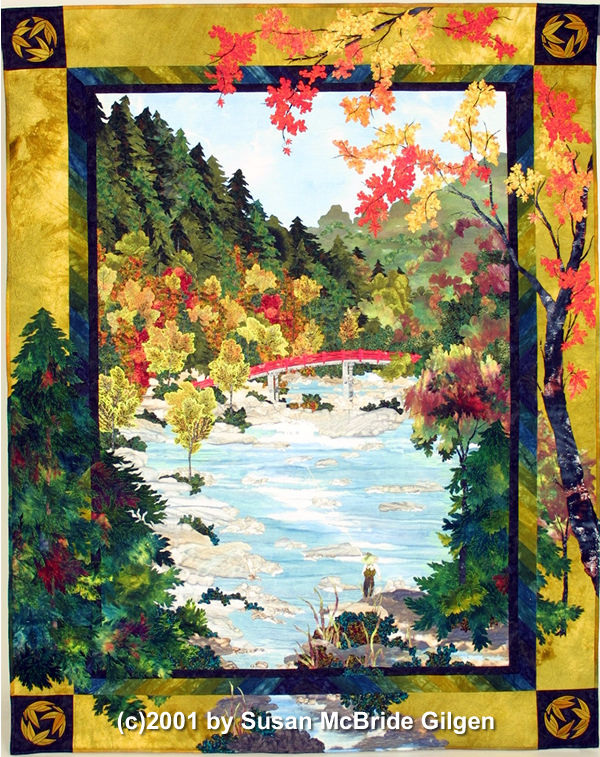